‘Concentrate – Extended Mix’ is the new track from Producer Alaskan Rhino, which was inspired by a lyric/beat combo

Alaskan Rhino has just released a new track called ‘Concentrate – Extended Mix’, which is a follow up from the track Concentrate.

This is just another coup to add to his repertoire of songs which varies from chill to upbeat tracks; using instruments from all around the world. 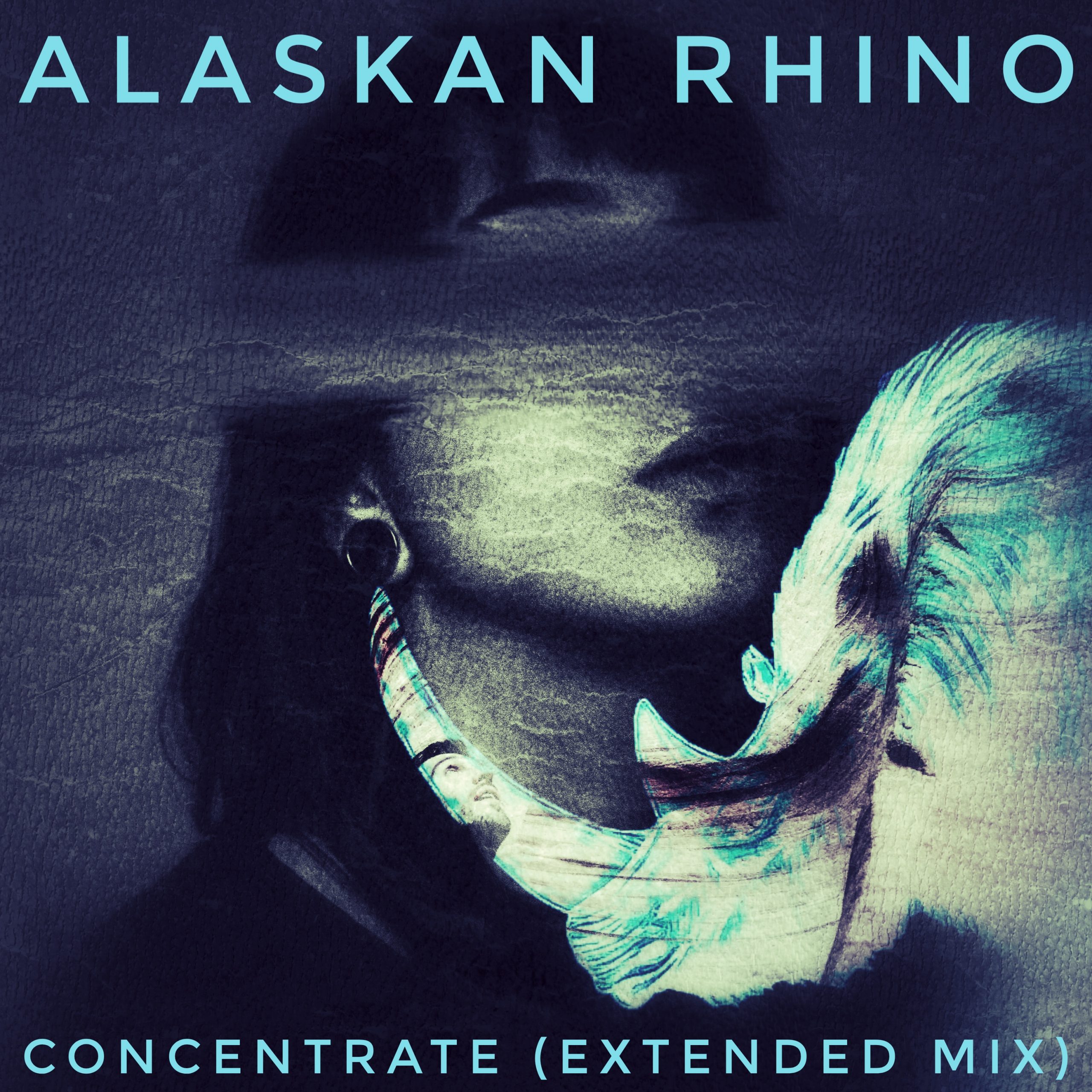 Alaskan Rhino explains how this track came about.
“I was just working on a song with lyrics (the original Concentrate song I released) and really concentrating on the beats I was putting together for my song. I started playing around with the word concentrate and my beats. The next thing I know I had this awesome concentrate lyric/beat combo that I wanted to turn into its own song entirely. So I made Concentrate Extended Mix which focused on the beat more than lyrics.”

Producer, Alaskan Rhino was born and raised in Alaska and has been making experimental electronic music for over 10 years.

The Sometimes Island have long hung their hat on the synth pop style that lies at the heart of “Hannah Banana”
Self proclaimed leader of a new genre of music called “Trap Rock”, T.Bouzi has released his new single ‘Let’s Get It’