You may recognize Mario Guini from the time he has spent on stage and in studio with some of the biggest artists in the music industry from Marc Anthony to Andres Cepeda to Jennifer Lopez, and he’s not slowing down any time soon.

2020 has been a whirlwind for the Argentinian born Mario who is solidly rooted in the United States.  “It’s been a crazy year with the pandemic, but also a truly…. truly amazing one,” beams the affable Guini.  “My beautiful son was born, I continue to work with some of the most talented artists in the world, and I feel I am producing some of the best music of my life.”

Guini was just finishing a session with Natalia Jimenez as she was preparing for the Latin Billboard Music Awards when we caught up with him.  Along with his band Monte Grande, Mario released the new single ‘Red Moon’ in 2020, and will be releasing an album featuring the tracks ‘Quiero Tenerte Aqui’ and ‘For You’ later this year.

Additionally, Mario just finished wrapping up a TV concert for HBO Latino with Carlos Rivera called ‘A Tiny Audience.’  Mario and Monte Grande have also been working steadily this year on a number of songs they are preparing to release in 2021, including a “potential collaboration.” 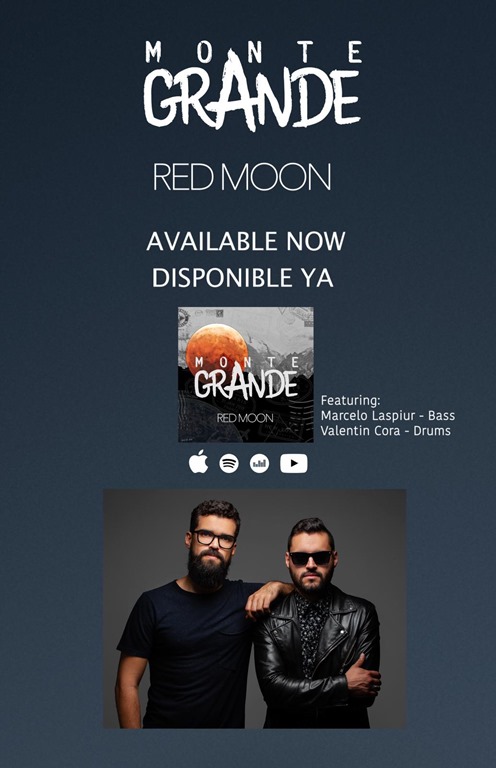 Guini was a bit shy when pressed for additional details, and simply said, “You will see, Papi, you will see.”

Tune in to Premiere.one Radio